some of the approved character designs

some of the approved character designs

In 2019 I was approached by A Productions to help them with the graphics for the Netflix series "Izzy's Koala World". It was fairly late in the game, as Netflix wanted a redesign of the graphics which had already been created for the series. Using a mood board and direction from Netflix, A productions and Nomadica Films I helped to finalise the style and titles for the series which has been a big success! Here you will see some of the development work and alternatives to the opening title designs. 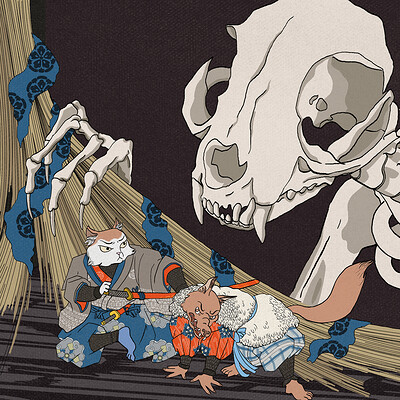 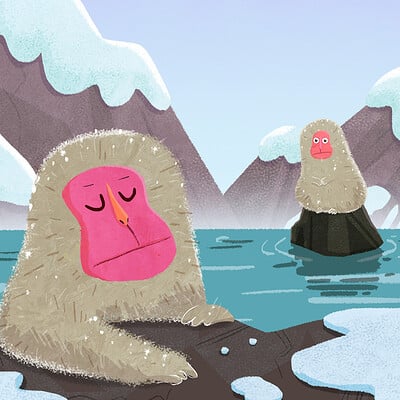 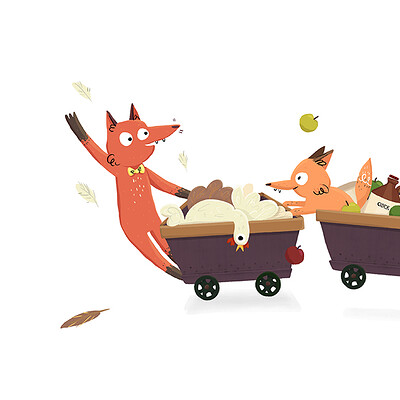